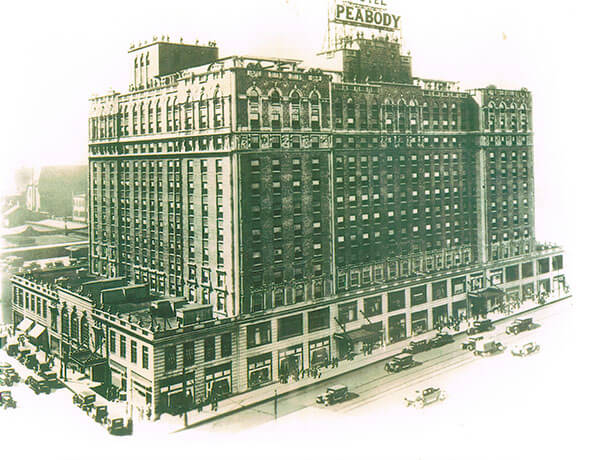 The first meeting of the Million Dollar Round Table took place during the 1927 National Associate of Life Underwriters meeting in the Peabody Hotel, in Memphis, Tennessee. Paul Clark presided over 32 members in attendance. The meeting was made up of men who sold at least a $1 million worth of life insurance. 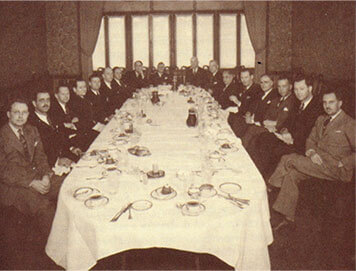 In 1928 MDRT had its first woman member when Eleanor Young Skillen joined for one year. 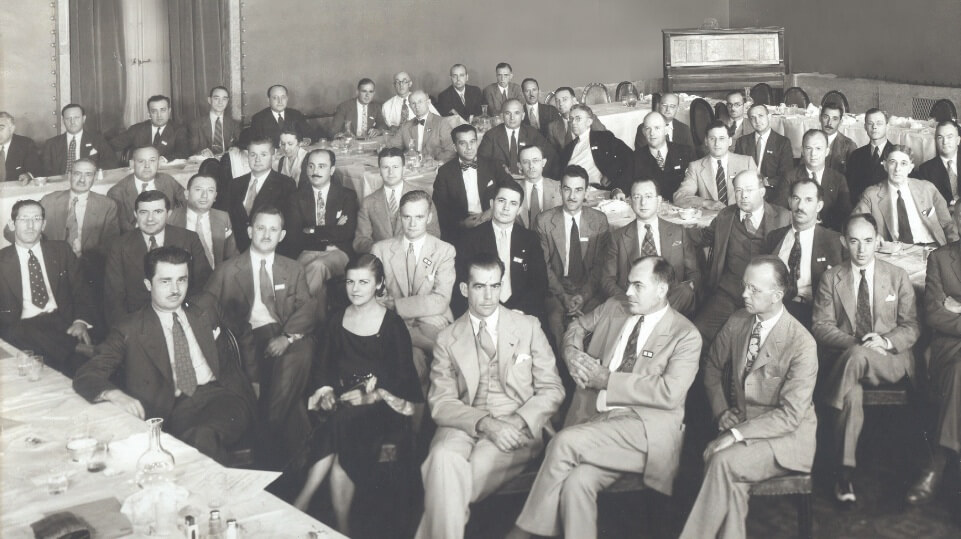 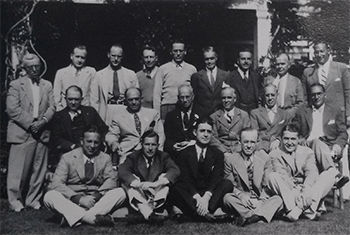 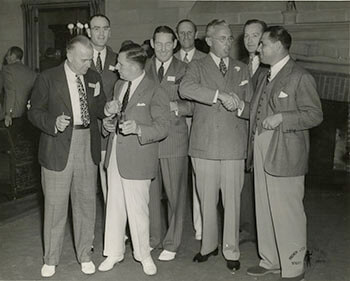 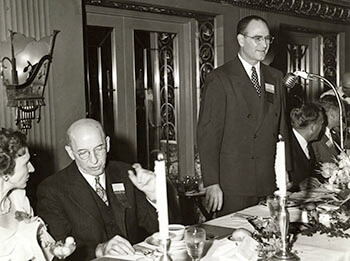 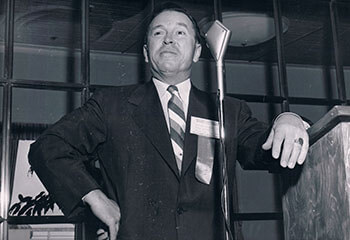 1956 MDRT President, Arthur F. Priebe, CLU directed a corporate charitable gift in his honor to support the larger needs of the community, which led to the creation of the MDRT Foundation in 1959. 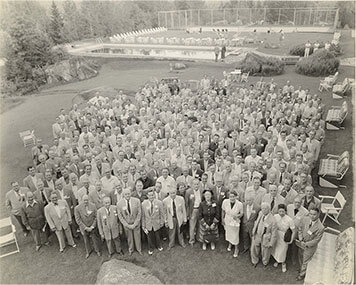 1957 marked two important milestones in MDRT’s development into a major association, it received tax exempt status as a 501 C6 and the first Executive Director was hired. 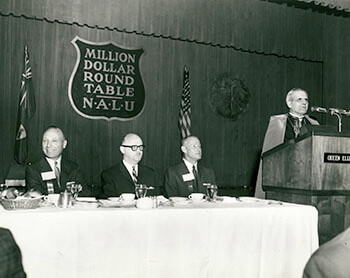 At the 1962 Annual Meeting, the late Mortimer J. Adler encouraged members to nurture the different areas of their life. He explained that the professional part of our life allows us to live, but the other dimensions allow us to live well. This became the basis for MDRT’s Whole Person philosophy. Whole Persons are engaged in a lifetime quest to achieve balance in all aspects of their lives – family, health, education, career, service, financial, and spiritual – and continually seek to develop their full human potential. 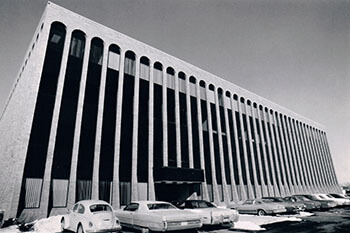 MDRT moved out of its Chicago office to Des Plaines, Illinois in 1974. 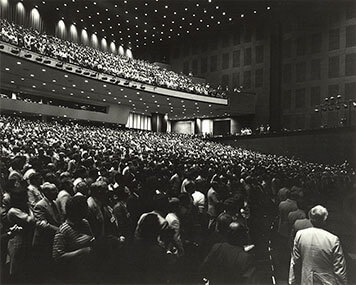 In 1974 the Executive Committee decided a new level of membership for MDRT’s top performers was needed. The Top of the Table was officially named in 1977, and the first meeting was held in Phoenix, Arizona. 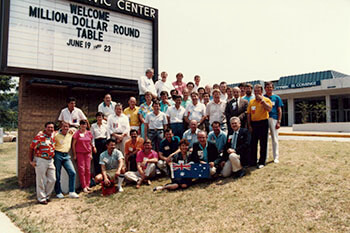 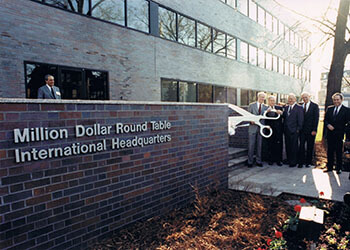 As the 1980s closed out, MDRT had outgrown its offices in Des Plaines, Illinois, and needed a building of its own. In 1990, MDRT moved to 325 W. Touhy Ave., Park Ridge, Illinois. 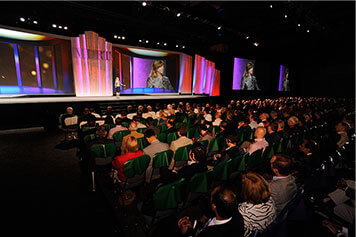 Founded in 1927, Million Dollar Round Table (MDRT), The Premier Association of Financial Professionals®, is a global, independent association of more than 66,000 of the world's leading life insurance and financial services professionals from more than 500 companies in 72 nations and territories. MDRT members demonstrate exceptional professional knowledge, strict ethical conduct and outstanding client service. MDRT membership is recognized internationally as the standard of excellence in the life insurance and financial services business. For more information, please visit www.mdrt.org and follow them on Twitter @MDRtweet