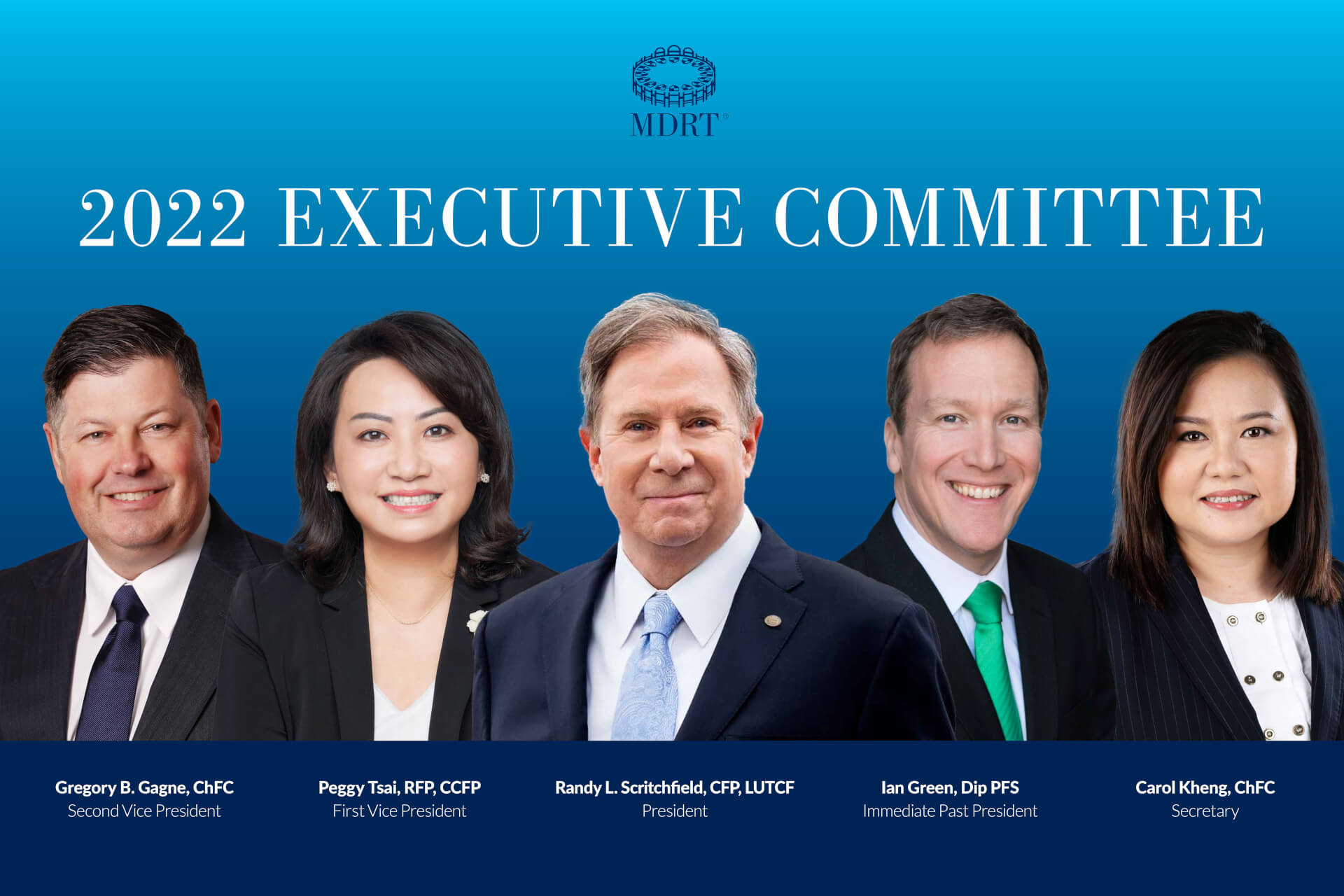 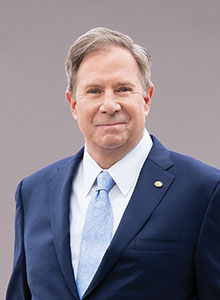 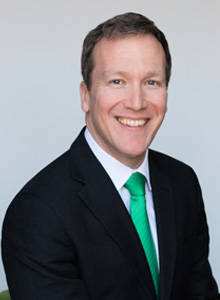 Ian Green, Dip PFS is the 2022 Immediate Past President of the MDRT Executive Committee. He is a 23-year MDRT member with five Court of the Table and 15 Top of the Table qualifications. Green is also a Platinum Knight of the MDRT Foundation and a member of its Inner Circle Society. He is the founder of a family-owned financial planning firm, Green Financial Advice, in London. His extensive MDRT volunteerism includes leadership within several divisions, including as Divisional Vice President of Top of the Table and Advisory Board Chair in 2017 and Chair of the 2016 Annual Meeting Main Platform/Special Sessions Committee. His leadership in the profession includes regular speaking engagements, and he has previously held positions as trustee on the Personal Finance Society Charitable Foundation and on the board of directors of the Life Insurance Association. 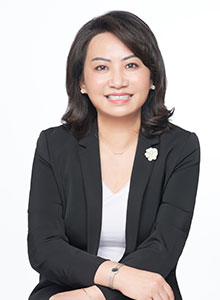 Peggy Tsai, RFP, CCFP is the 2022 First Vice President of the MDRT Executive Committee. She is a 20-year MDRT member with eight Court of the Table and five Top of the Table qualifications. She is also a Diamond Knight of the MDRT Foundation. Tsai, an advisor with Shin Kong Life Insurance Co., has won the award for No. 1 sales achievement in her company for seven consecutive years. Tsai has held numerous volunteer leadership positions for MDRT, including Divisional Vice President of Membership Communications Committee (MCC) Division 2, MCC Region Chair for Greater China and MCC Zone Chair for Taiwan. Tsai has also volunteered in several capacities for MDRT’s meetings, and she has presented at the MDRT Annual Meeting. In addition to her MDRT involvement, Tsai has spoken to numerous audiences of financial professionals in China and has contributed to industry publications in her region. 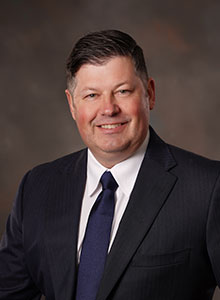 Gregory B. Gagne, ChFC is the 2022 Second Vice President of the MDRT Executive Committee. He is a 22-year MDRT member with four Court of the Table and 13 Top of the Table qualifications. He is also an Excalibur Knight of the MDRT Foundation and has served on its Board of Trustees. Gagne is the founder of Affinity Investment Group LLC, which provides wealth management and distribution planning services. His extensive MDRT volunteerism has included Top of the Table Global Council Member and Advisory Board Chair and the 2020 Program Development Global Council Member, responsible for the Program General Arrangements (PGA) and Program Development Committee (PDC) for the 2020 Annual Meeting and 2020 Global Conference. He has spoken at 12 MDRT meetings. In addition to his MDRT leadership, Gagne is a past president of NAIFA–New Hampshire and was awarded the NAIFA–New Hampshire Distinguished Financial Advisor Award in 2008. 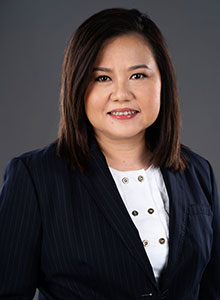 Carol Kheng, ChFC is the 2022 Secretary of the MDRT Executive Committee. She is a 23-year MDRT member with one Court of the Table qualification. She is also a Gold Knight of the MDRT Foundation and has served on its Board of Trustees. A private wealth consultant with Prudential Assurance Company Singapore, Kheng currently focuses on estate planning for high-net-worth individuals. Kheng's extensive MDRT volunteerism includes roles as Divisional Vice President of the Global Conference Program General Arrangements (PGA) Division, Divisional Vice President Member Resources – Practice Management Division and Divisional Vice President of the 2014 MDRT Experience meeting. Kheng is also a 2020 Prudential Presidents’ Club awardee and has been a member of Prudential’s Quality Club Elite and Star Club since 1996. In 2005, she was the founding member and chairperson of Prudential’s MDRT Club.